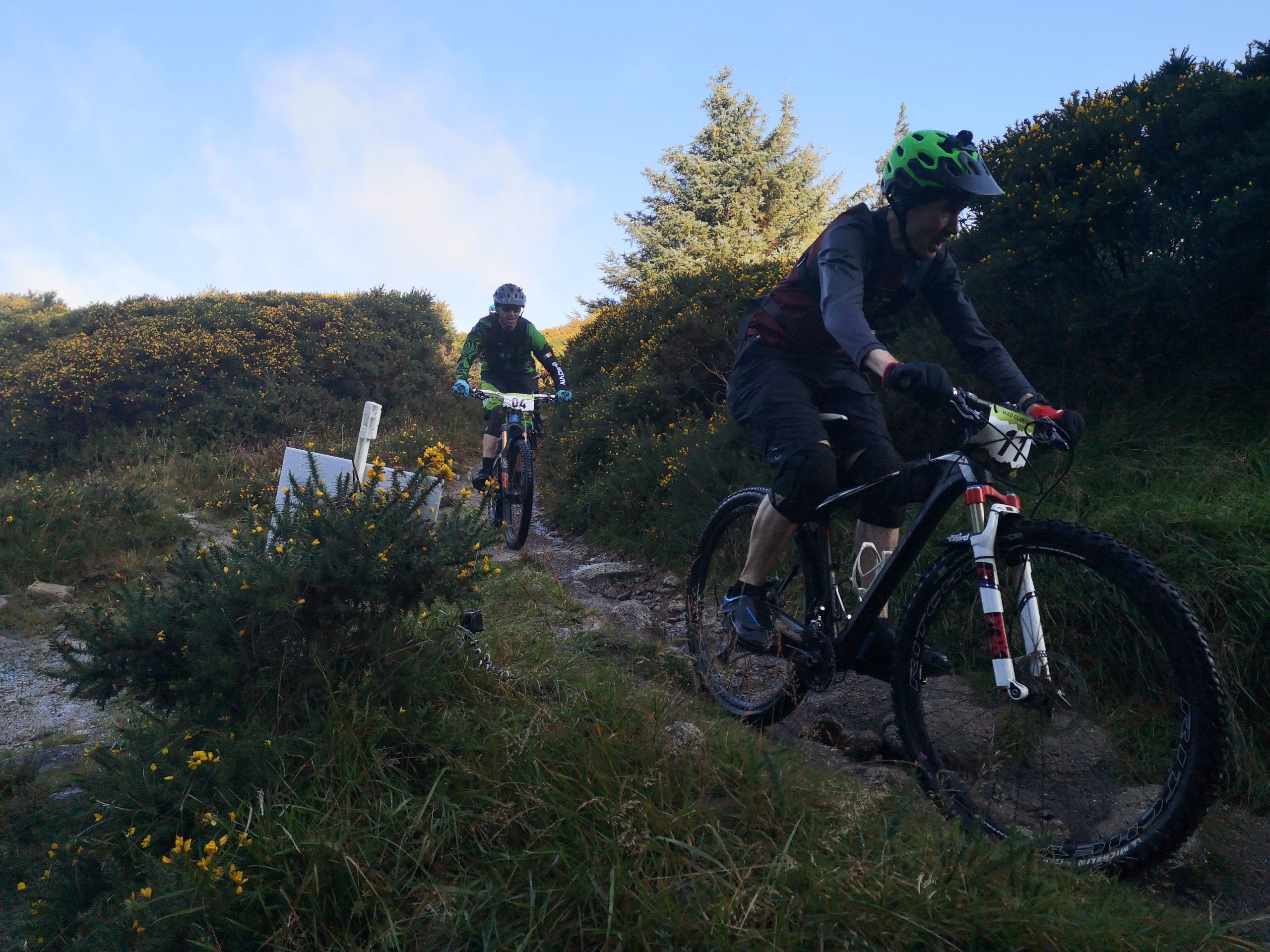 MAD MTB’s annual club championship is a highly coveted event. Usually, run on the wettest day of the year (not by design), this event involves mass start racing around MAD’s favourite trails and some other shenanigans thrown in for the laugh. 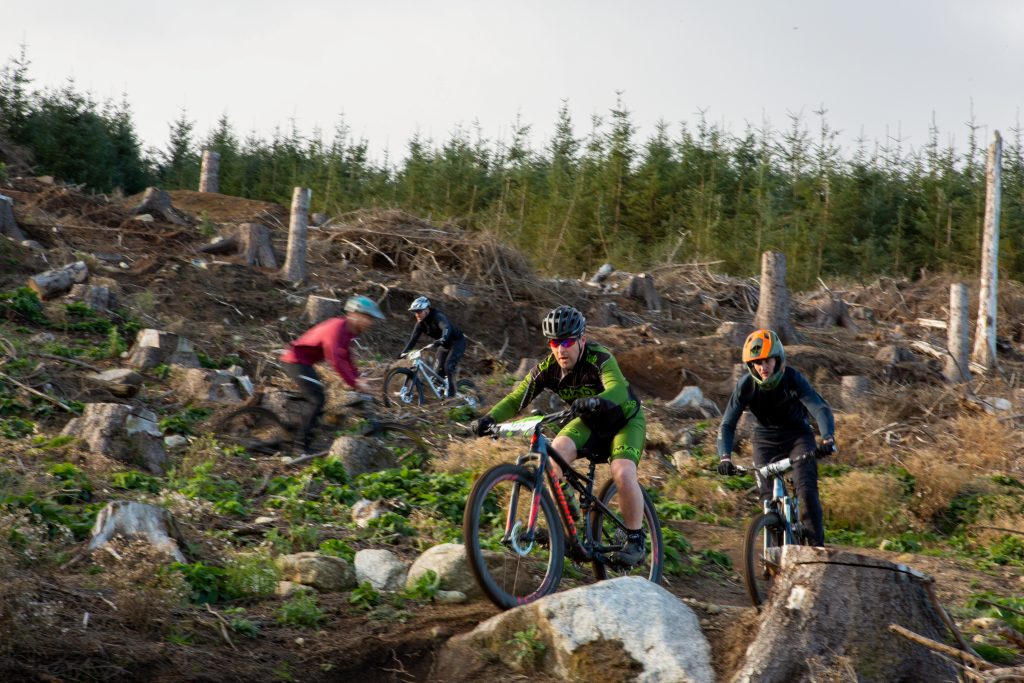 This years club champs took place in the GAP on a brisk November morning. The course was mapped out to test both the descending and pedalling skills of all competitors. The started with Simon Rabone establishing an early lead on the first lap with the initial climb spreading the field early on. The first decent down Tech Trail saw that lead diminish with Ryan Shaw, Fergal Power and Tom Hutchinson all pulled back time. In the women field, Marie Farrell took a demanding lead from the start and never really looked back from the first lap. By the second lap, it was ahead to head battle between Ryan Shaw and Fergal Power with Tom Hutchinson in a close third. Ryan was just holding out the lead on the second decent of Tech Trail but Fergal managed to use his energy reserves to pass him on the Uplift Road climb before pushing ahead on the descent of Death Grip. Fergal Power finally crossing the line after the decent on Tickey Boo with Ryan Shaw and Tom Hutchinson coming across the line in 2nd and 3rd respectively. Marie Farrell crossed the line first in the women’s field followed by Rachael Cinnsealach in 2nd.

The day also saw the running of the dual slalom competition which has become a popular addition to the recent Club Champs. The competitor faced off in head to head rounds with the first competitor to cross the line at the end of the dual slalom track advancing to the next round. After multiple rounds, it ended in a final head to head between Ryan Shaw and Frank Kelly with Frank coming out on top.